Russian software developer RED SOFT and Udmurt State University (UdGU) jointly develop digitalization of the region within the framework of the cooperation agreement.

At the end of September UdGU became a participant of the "Priority-2030" program of the Ministry of Education and Science of Russia with the strategic project of the region development "Creation of Smart Competences Center for Digital Transformation of the Udmurt Republic". It is planned, among the others, to create a competence center for implementation of domestic software in the state and municipal sectors, as well as a testing ground for approbation and implementation of the solutions using domestic software.

Russian developer RED SOFT provided the university with the RED OS operating system to implement these directions. The home-made software now runs the computer equipment used to train future graduates and the "backbone" staff of the region's digital economy.

Rector of UdGU Galina Merzlyakova believes that import substitution within the premises of the university is necessary for digital transformation of the Udmurt Republic: "Digitalization implies transition to and use of domestic information and communication technologies in the government authorities. The opening of a competence center and polygon based on RED OS operating system will allow students to adapt to the transition to domestic software and gain skills necessary to ensure information security and technological sovereignty of the country".

Previously, RED SOFT had already authorized a training center on the basis of the university for the programs " Basics of Working with RED OS" and "Basics of RED OS Administration". At the moment, the domestic operating system is used by students of the UdGU Institute of Law, Social Management and Security.

"Implementation of programs aimed at digital transformation of the Russian economy is an important area of RED SOFT's activity. We are currently working on many strategic and long-term state-level projects that require strong specialists. Together with UdGU, RED SOFT gradually contributes to the development of human resources in the Russian IT industry as well as to the popularization of Russian IT in the country", Rustam Rustamov, Deputy RED SOFT CEO, commented. 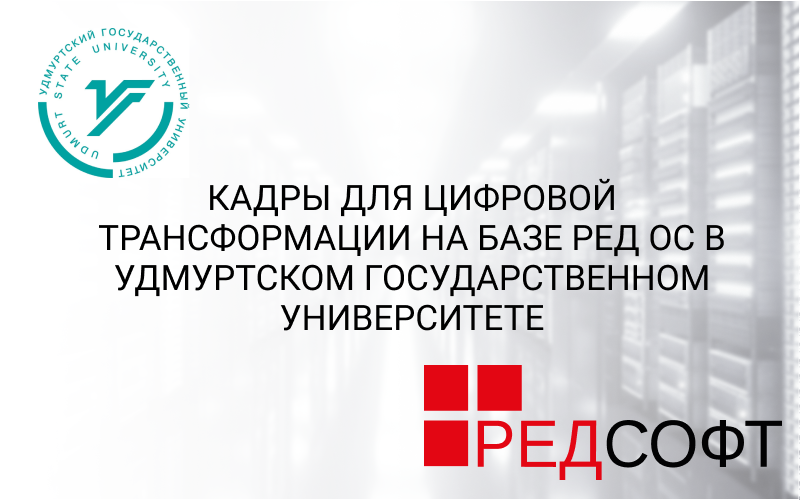 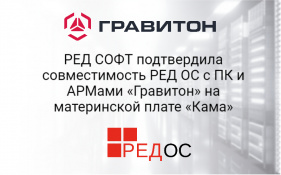 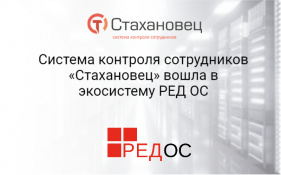 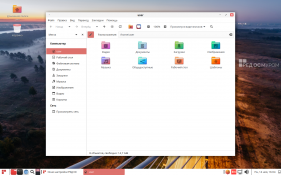 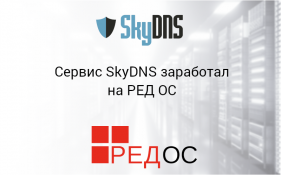 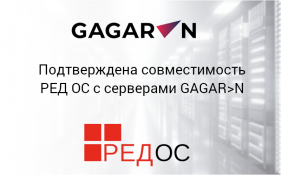 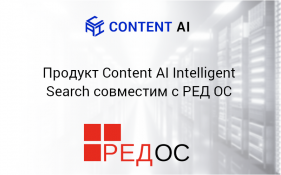